The awards were presented during a glittering gala dinner sponsored by SSP and were a highlight of the second annual Airport Food & Beverage (FAB) Conference and Awards, held at the Okura Hotel in the beautiful city of Amsterdam on June 20-22. This year’s event was hosted by Amsterdam Airport Schiphol. 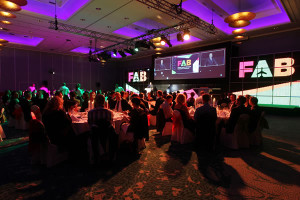 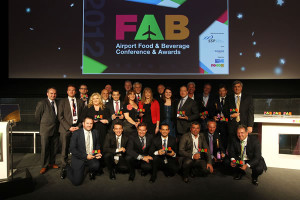